The event – sponsored by Samsung and Comcast NBC Universal – was attended by several hundred leaders in the advertising, film, production and corporate worlds, and was kicked off with a rousing endorsement video by Al Roker. WORX brought 12 team members to the launch event, and were asked to stand by Vets2Set co-founder David Cohen for “their excellence in developing our entire online presence, as well as the database system that our organization runs on.”

Post University – a WORX client partner – was in attendance as well, and are one of several client partners supporting the Vets2Set initiative. With a significant military presence among their online student population, Post was ranked for Best Online Bachelors Programs for Veterans 2018 by U.S. News & World Report, and for 2019, has been ranked among the top five best online and nontraditional colleges nationwide for veterans and military personnel in the annual survey by Military Times.

Fellow Vets2Set co-founder Peter Friedman, in speaking to the crowd, called WORX “a brilliant, energetic partner and essential team of marketing experts who have devoted countless hours to getting Vets2Set off the ground.” 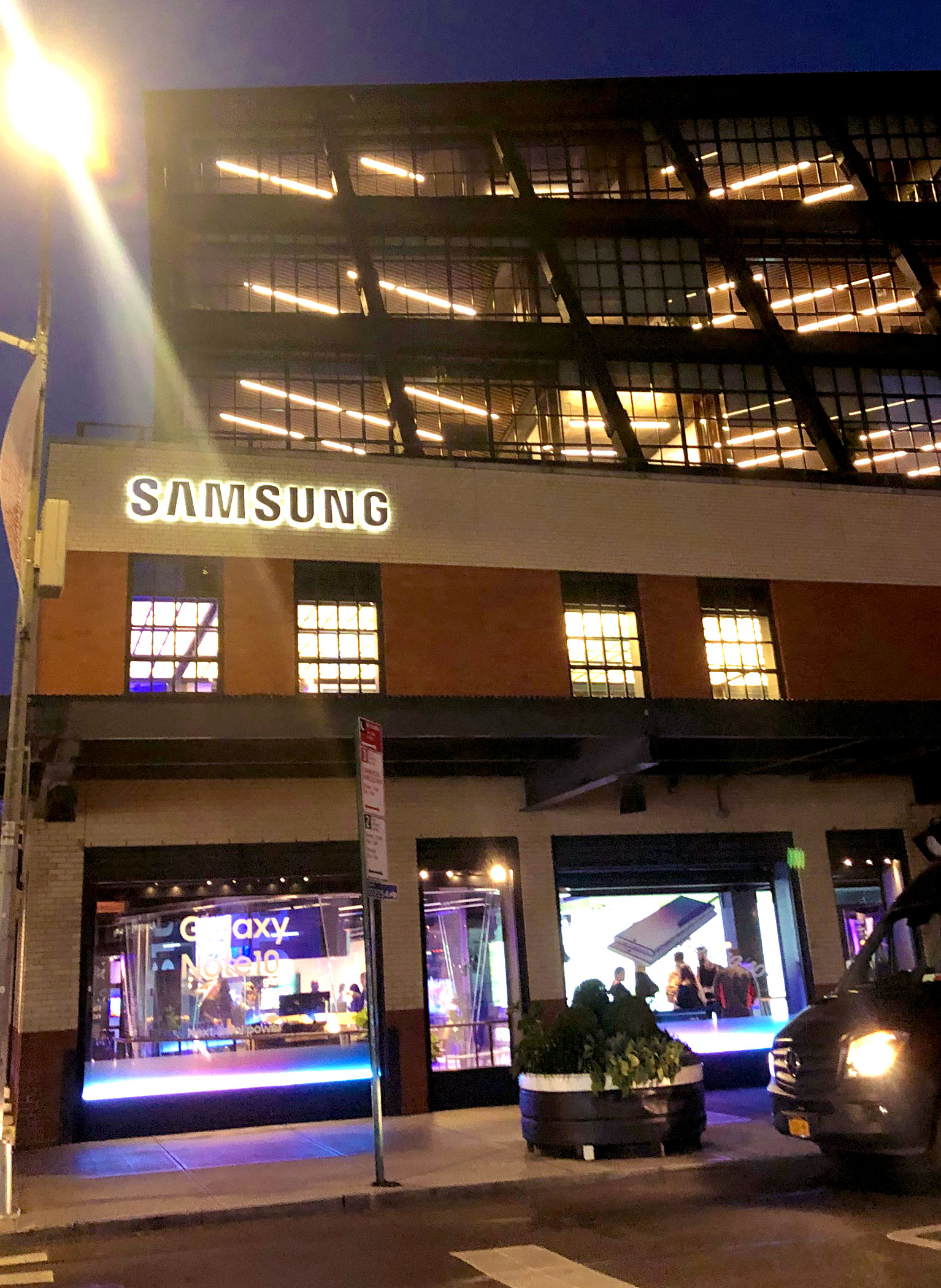 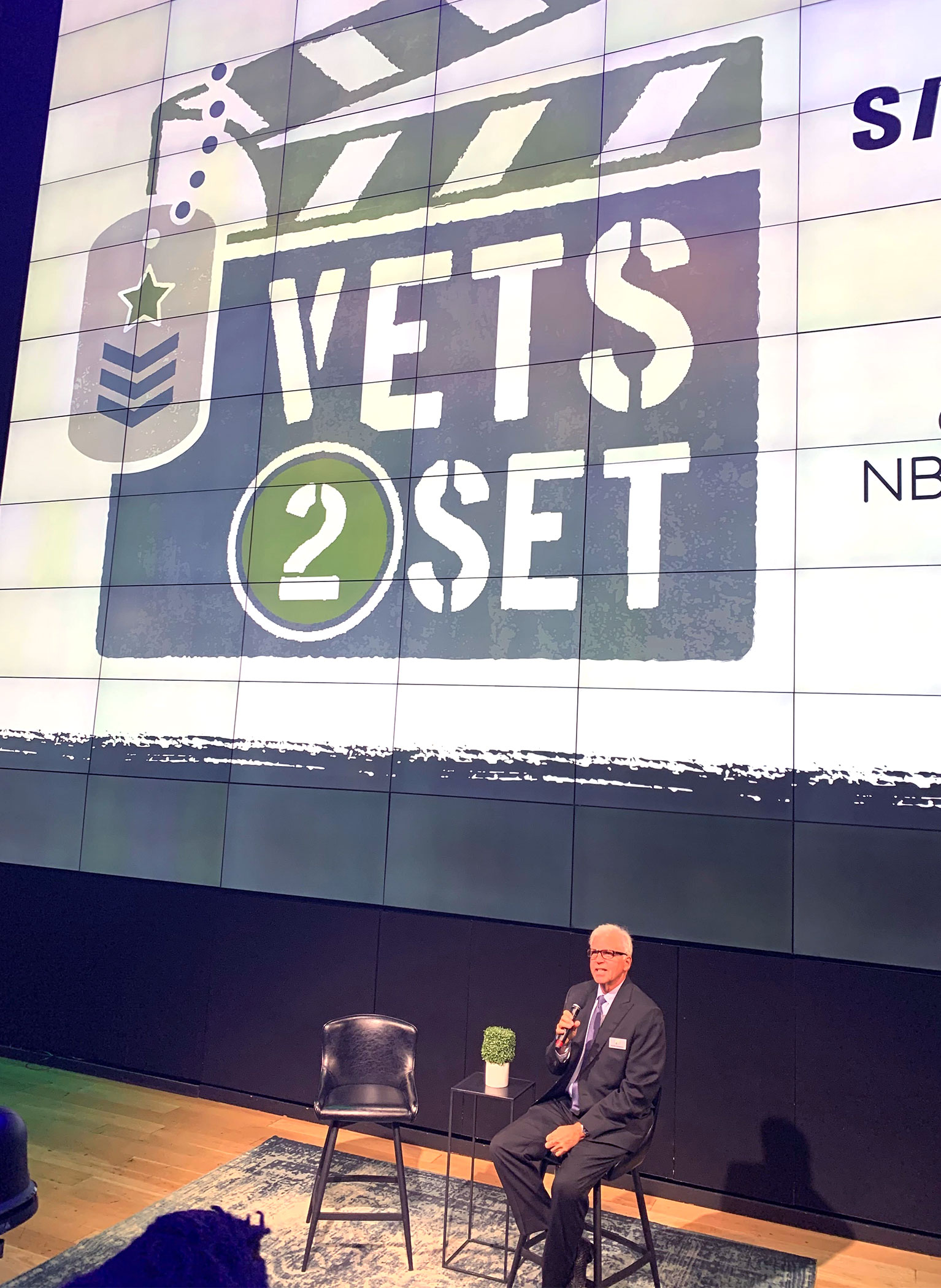 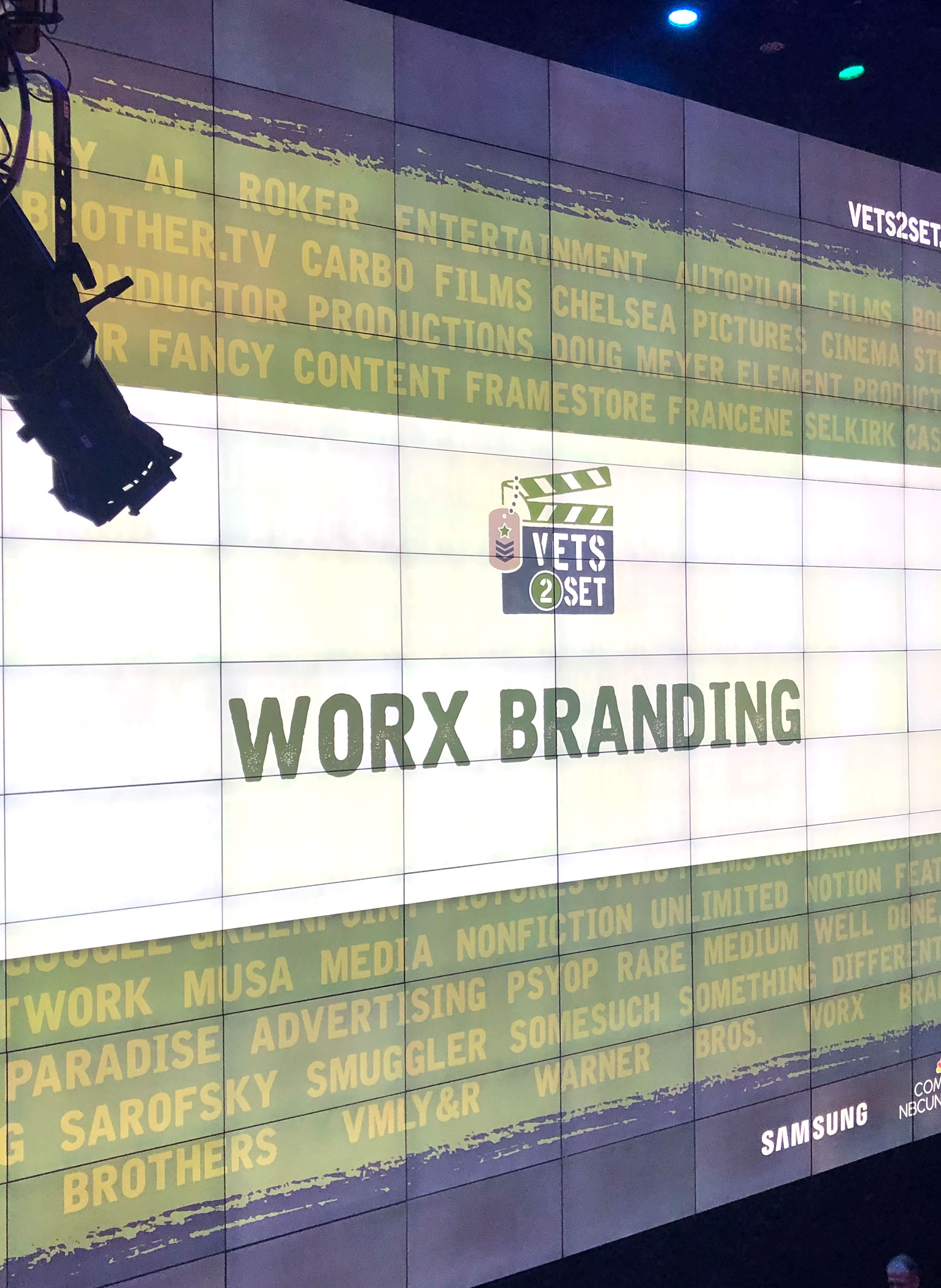 WORX was recognized for helping launch the initiative 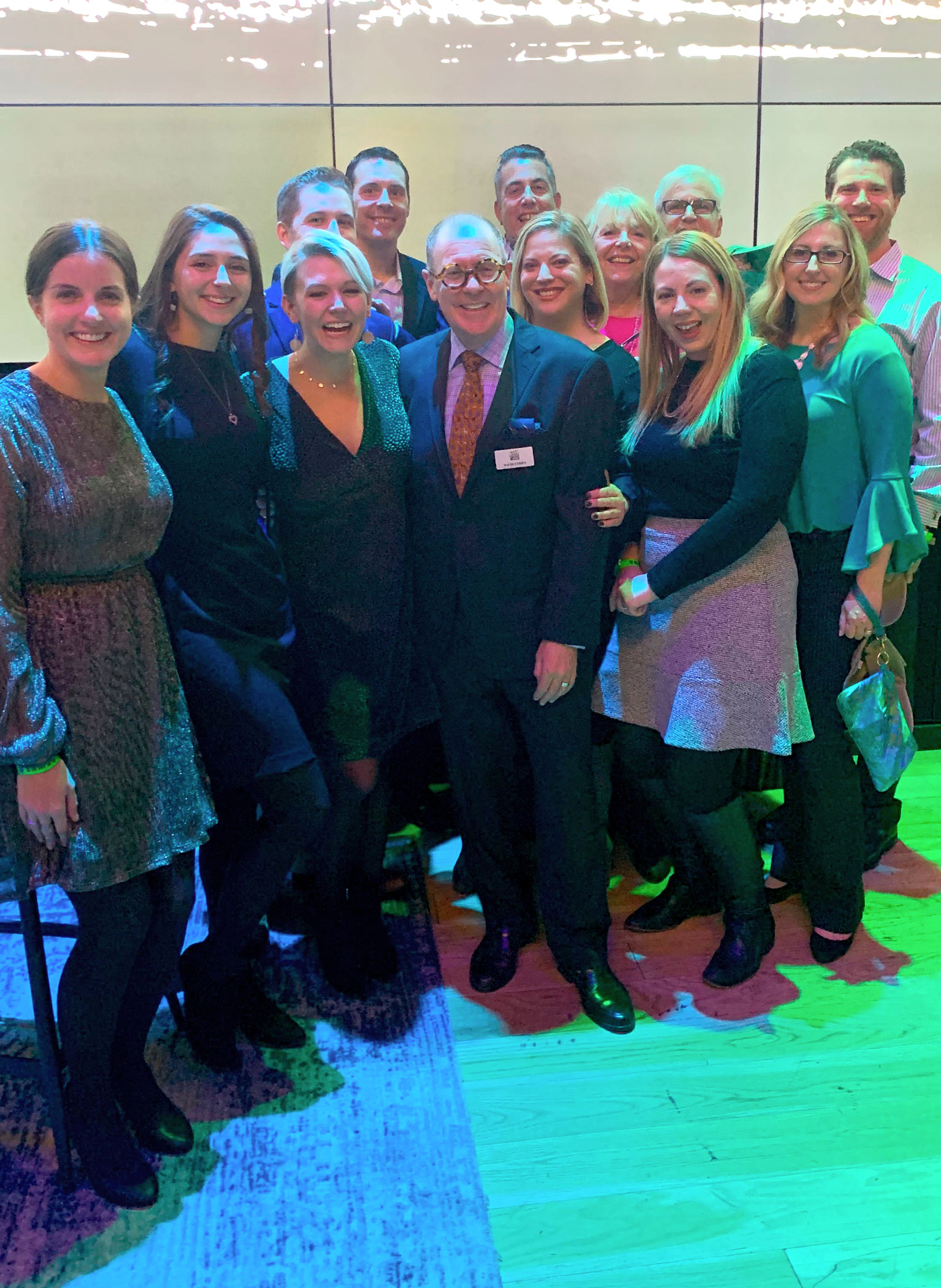 The WORX blog – showcasing the achievements of client partners, WORX in the community, agency accolades and successful branding, digital and marketing.

BACK TO BLOG HOME PAGE

Copyright © The WORX Group®, LLC. All Rights Reserved. Privacy Policy
Content from other sources are for illustrative purposes only and is the property of their respective owners.